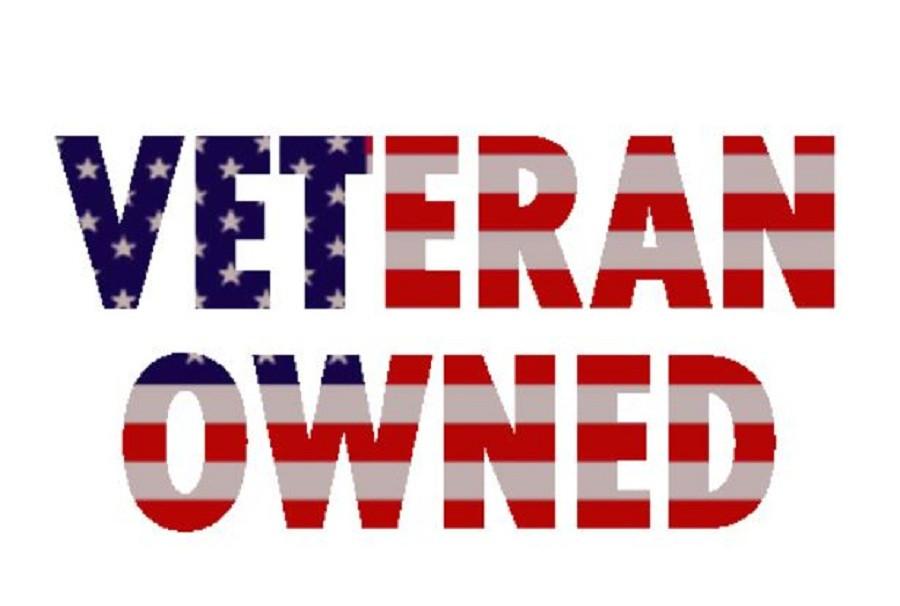 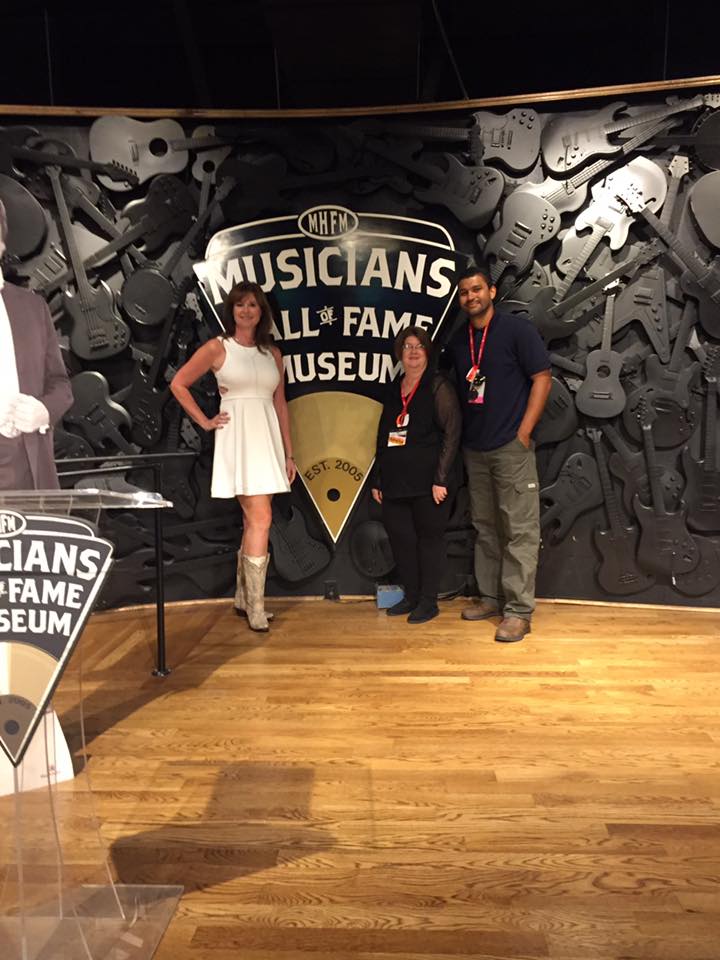 Corp1 was originally formed as Del Corp America (Del Corp) in 1989 by Carolyn McKown after helping start Corporation Service Company (CSC), leaving to start her own company. Carolyn and Mike McKown later formed a sister company called CorpAmerica and operated both companies simultaneously until they sold CorpAmerica to Lexis Document Solutions in 2000. The McKowns retained Del Corp until they retired a second time, at which point they handed off Del Corp to their (then) daughter-in-law, Kelly McKown. Kelly managed Del Corp while she worked for other corporate service companies, ultimately becoming President of Incorporating Services, Ltd. (ISL) in 2003.

Having an entrepreneurial spirit, in December of 2010, Kelly left ISL to pursue her dreams. She decided to grow Del Corp into a bigger and better company, drawing from her successes at ISL. She found an amazing domain name and changed the name of the company to Corp1, Inc., to create a new brand that would become recognizable around the world as a leader in the incorporation industry. Corp1's corporate services include company formations (incorporating), registered agent, corporate filings, corporate record retrieval, UCC searches and filings and other corporate services. INCORPORATING THE WORLD, ONE COMPANY AT A TIME!

Kelly has been in the legal profession for 28 years, the last 21 of which have been in the corporate services industry. She started her career as a litigation paralegal with various law firms in Denver and Kansas City where she specialized in personal injury, medical malpractice and product liability law. She served in the Air National Guard and US Air Force Reserves as an Aeromedical Evacuation Technician on the C-130 aircraft and served overseas in Operation Desert Storm in 1990.

She has been very active in local and national affairs within the paralegal profession, and served on the Board of Directors of the National Federation of Paralegal Associations (NFPA) for three years. In July 1996, she was one of the first paralegals to receive NFPA’s PACE Registered Paralegal (RP) designation.

Kelly served on the Board of Directors of the industry association, National Public Records Research Association (NPRRA), for six years and served as President from 2010-2011. She also served on the Board of Directors of the Central Delaware Chamber of Commerce for four years and served as Chairman of the Board in 2011. Most notably, Kelly served on the Delaware Supreme Court's Board on Professional Responsibility for four years. This board oversees attorney discipline for all members of the Delaware Bar. She is currently serving a seven year term on the Colorado Supreme Court's Character and Fitness Committee reviewing Colorado Bar applications and attending hearings.

She received an AAS degree in Legal Assistant from Arapahoe Community College in Littleton, Colorado, as well as a BA degree in Journalism with a minor in Paralegal Studies from The Metropolitan State University of Denver. Kelly has boy-girl twins who were born in 2001. Her favorite activities are downhill snowskiing in the beautiful Rocky Mountains of Colorado and riding her motorcycle (BMW K1600 GT) with friends. Kelly has been on the Mountain Safety Patrol (non-medical arm of ski patrol) with the Copper Mountain ski resort since 2011.

Glenda is an industry icon in Delaware, having worked for corporate service companies (Incorporating Services Ltd. and Parasec) for over 30 years. Glenda has also been a corporate paralegal and notary for over 30 years. She has performed numerous functions in the offices where she has worked, including office management, personnel, bookkeeping and payroll, drafting legal documents, drafting wills and estate documents, handling real estate closings, drafting corporate filings and searching corporate records.

Even though most of her experience has been in Delaware, she is now qualified to perform all corporate services in any state. Although Glenda does it all, she specializes in Delaware corporate filings, corporate record retrieval and UCC searches and filings.

Glenda is a Delaware native and has a second house in Florida, which she enjoys on vacations with her husband and son.

Jane is also an industry icon in Delaware, having worked for NRAI and Parasec prior to joining Corp1. Jane has over 30 years' experience in the corporate service industry. Jane has been married "forever" and they have three girls, two are twins!

Leslie has been in the corporate service industry for over 15 years, having worked for Incorporating Services Ltd. and State Street Corporate Services. She is married and has two children. Leslie is also a volunteer firefighter/EMT with a local fire company. She is a recipient of the Green Cross from HURST, an award given to a crew for using the Jaws of Life tools to save and/or free an entrapped victim.

Mazie recently retired from the Delaware Department of State, Division of Corporations. She missed the industry so much that she decided to come work for Corp1 part-time to keep "one foot in the door"! 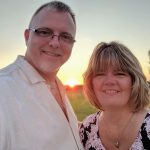 Leo is originally from New York, New York, but lived in New Jersey and California prior to landing in Delaware. Leo joined the corporate service industry in 2010 specializing in corporate filings, UCC and franchise taxes, having worked for Registered Agent Services Inc (RASI) and Corp2000 prior to joining Corp1 in 2018. Leo has 2 beautiful kids and is a die-hard Chicago Bears fan!

Heather joined Corp1 in February 2019. Heather is new to the industry after serving as a Petty Officer Third Class/Boatswainsmate Third Class in the United States Coast Guard for four years. 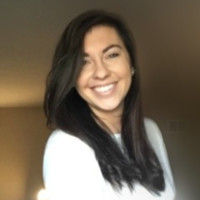 Kylie joined Corp1 in February 2019 following her graduation from Indiana University where she was a member of the Kappa Delta Sorority and received a Bachelor of Science degree in Policy Analysis. She received a Master's Certificate in Counterterrorism while she pursues her dream of entering the military as an Intelligence Officer. She works in the Colorado office and enjoys working with clients to form new companies or modify their current structure.

Sherry also recently retired from the Delaware Department of State, Division of Corporations and like Mazie, missed the industry so much she decided to come work for Corp1!